A great night was had at the Irish Fashion Innovation Awards by Galway Now held in the Radisson Blu Hotel Galway on Thursday 17th April 2014.

Here are some photos from by Darachphotography, Andrew Downes, Patrick Lennon Photography and The CRAIC in Galway of Aoife Kirwan Millinery on the catwalk. 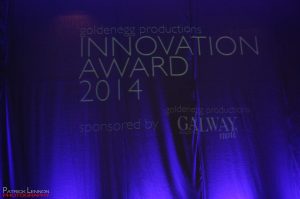 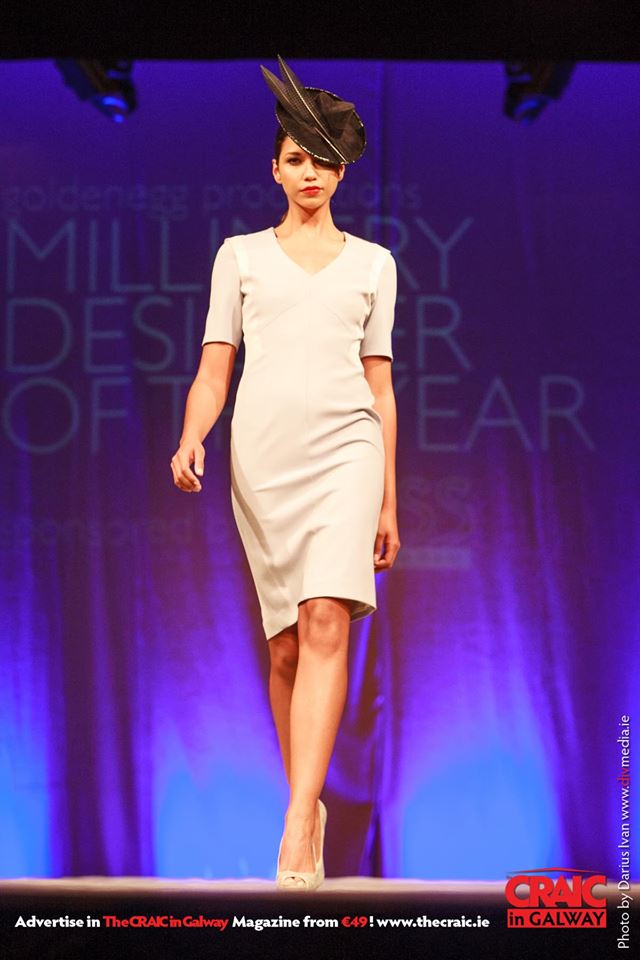 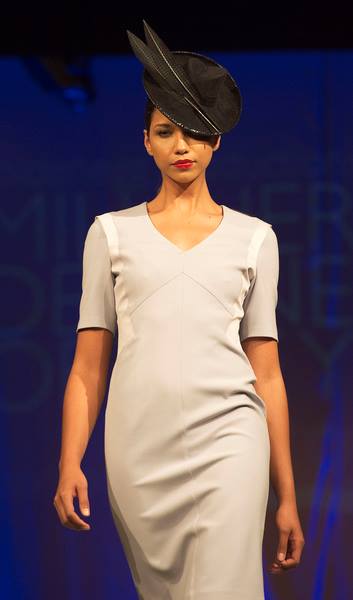 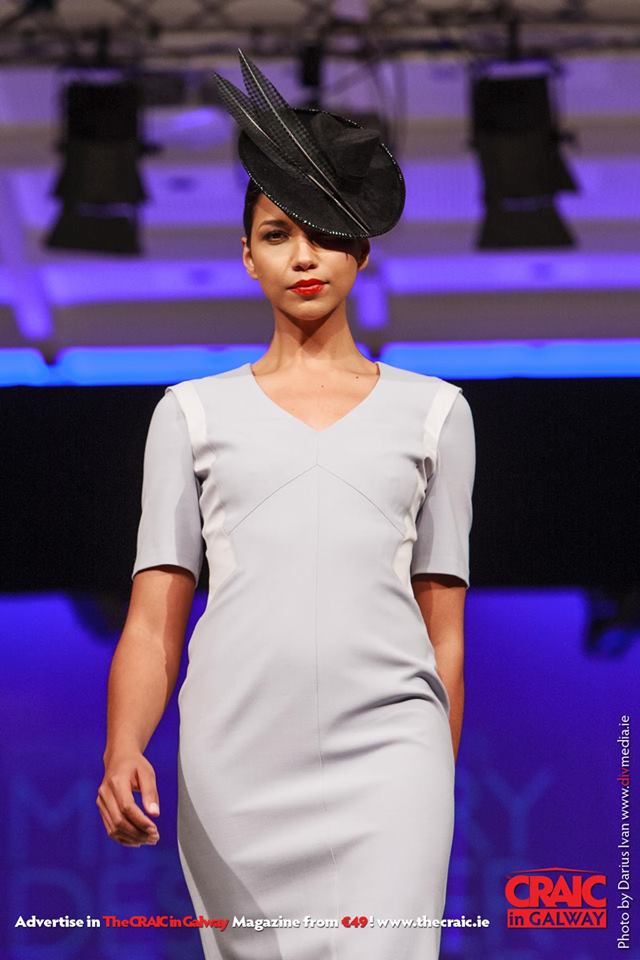 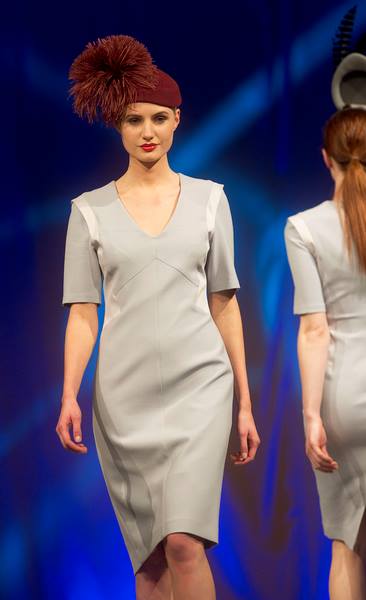 The winners on the night were:

Winner of the “Red Carpet Award” 2014 for Best Dressed:

“Tickets are selling fast for The Irish Fashion Innovation Awards. There are a limited amount of seating/reserved seating left so if you want your name on a seat please book today. Log on to www.goldenegg.ie/events/tickets

The fabulous design…er finalists have very generously donated pieces from their collections to the Raffle. This year as always proceeds will go to NBCRI with a donation to Cystic Fibrosis Ireland.

Fashion Designer, Sonya Lennon will be judging The Red Carpet Award for the best dressed on the night. The lucky winner will win a weekend at the Ice House in Ballina.

It promises to be a brilliant night of fashion, fun and glamour so don’t miss out and get your tickets now!
Join us in the Veranda Lounge for the after-show party to finish the night off in style! See you there!!” 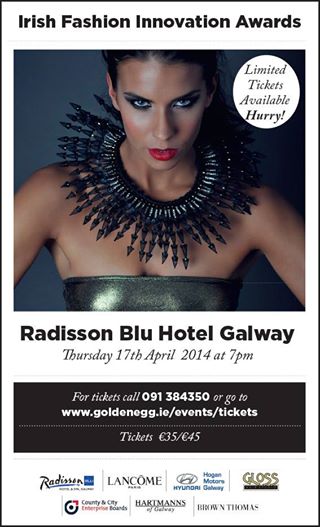