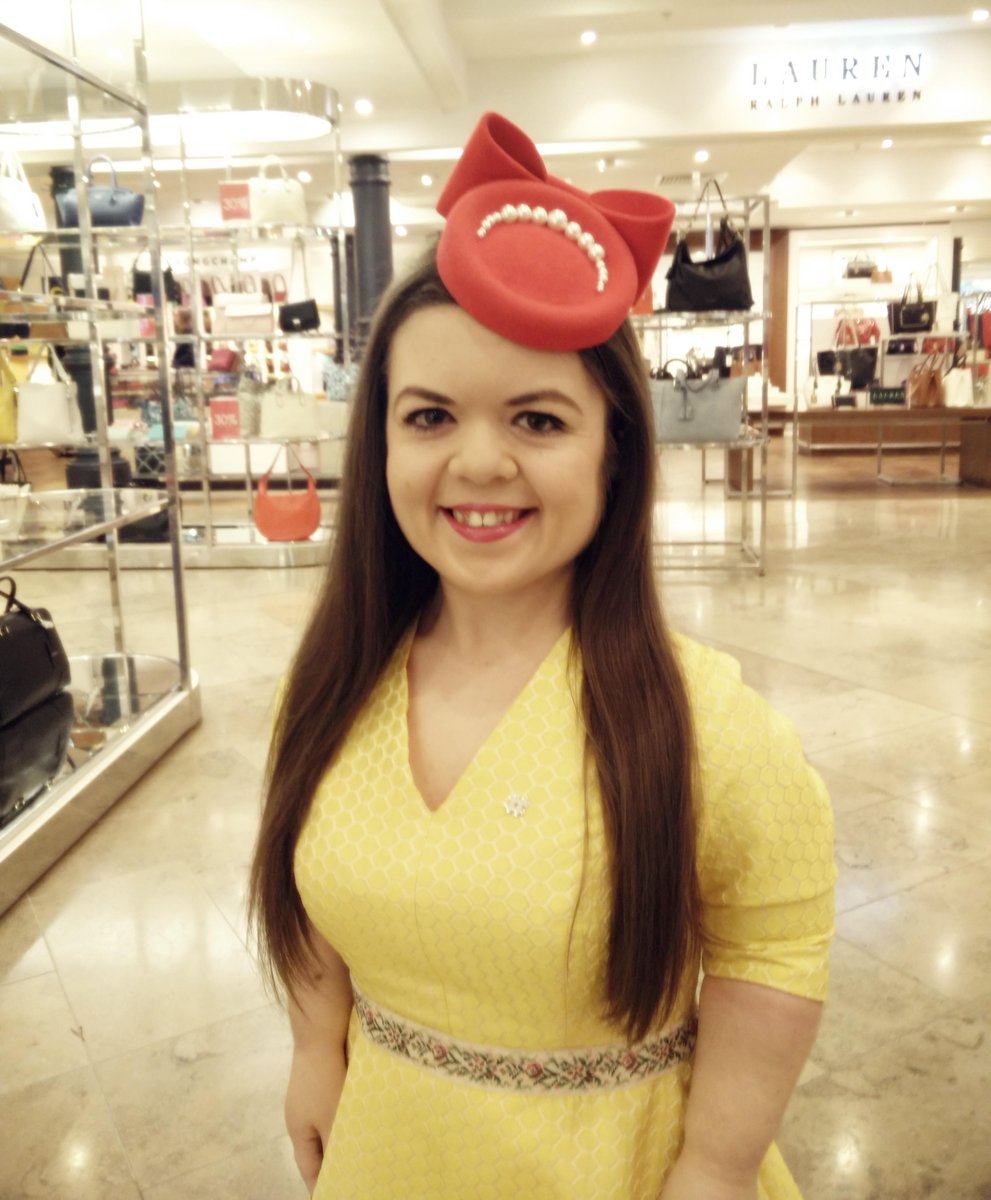 Video of Sinead Burke talking to Dominique McMullan about the importance of investing in Irish design.

Interviewed by Georgina Heffernan for the RTE Fashion Page.